Background: As a teenager, I started out making videos with mini-DV tapes that you had to digitize over firewire to your computer. It was such a tedious and time-consuming process to get any video at all back then. When the Flip Video Camera was released in mid-2000s it was such a game-changer. Shoot your handheld video and just download the video file directly from the device. No digitizing needed and nearly instant.

Looking back it was one of the devices that allowed a platform like Youtube to flourish. Now anyone with $100 could shoot some video and share it. The Flip Video Camera itself is really well designed with only a few buttons and limited recording features. It turns on and shoots and runs on 2 AA batteries which can be found anywhere.

Smartphones have made cameras like this and many other devices obsolete. I still have one for nostalgia and memories. It is a well-built device and works exactly like it was intended to. 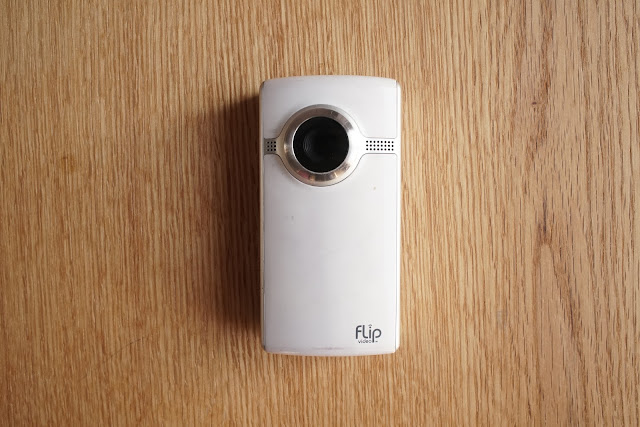 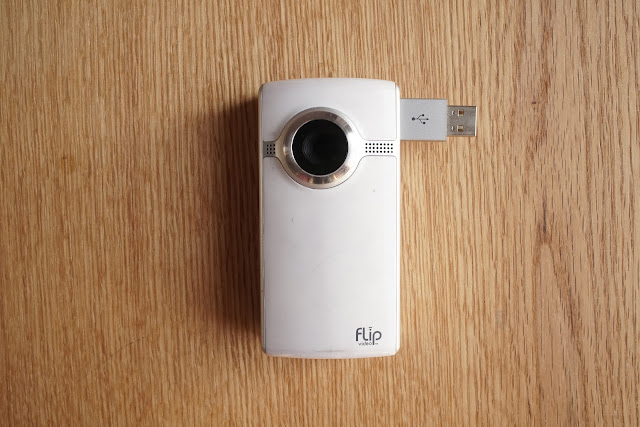 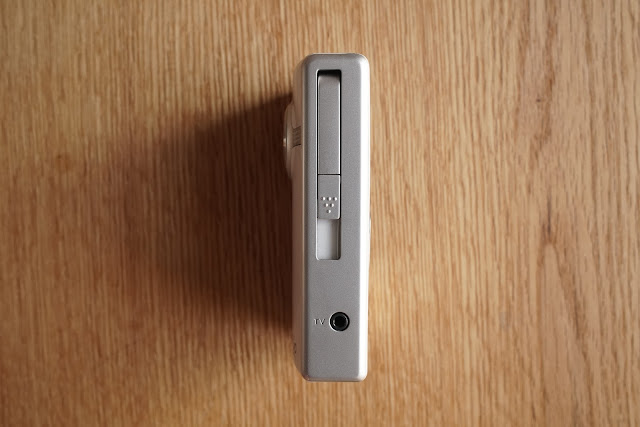 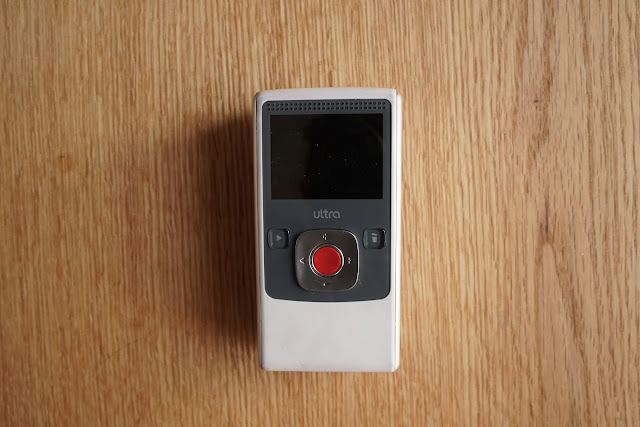 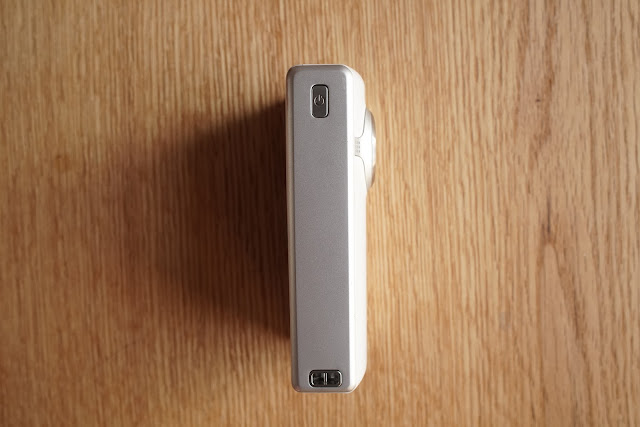 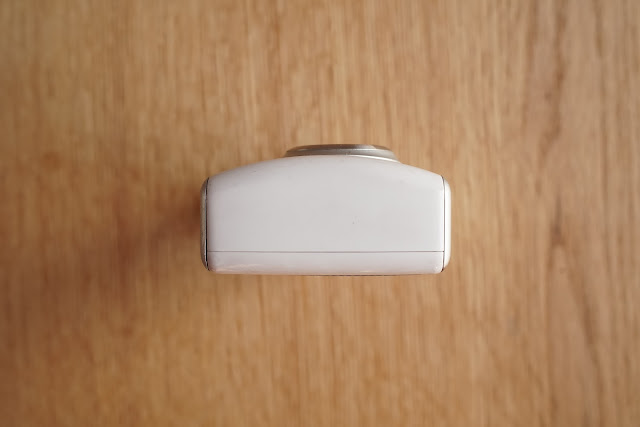