Black and White Films I have tried may black and white films and the one I enjoyed the most was Ilford HP5. It is not an expensive film and is widely available around the country. My favorite thing to do with HP5 is shooting it at 1600 speed and asking my developer to push the film processing. This allows HP5 and me to work in a variety of scenarios and always have enough light. I use HP5 in both 35mm and 120mm 90% of the time I shoot. Ilford HP5 on Amazon Ilford HP5 on eBay  Color Films Fuji has recently taken a backseat in their film production. This has greatly reduced the variety of color film we have available in 2020. My favorite 35mm color film emulsion used to Superia 400 but it's getting harder to source. This led me to using Kodak Ultramax 400. Superia leans towards red and warmer colors while Ultramax leans cooler and more blues. It's a really fun film to use and produces really consistent results. Kodak Ultramax on Amazon Kodak Ultramax on eB
Post a Comment
Read more 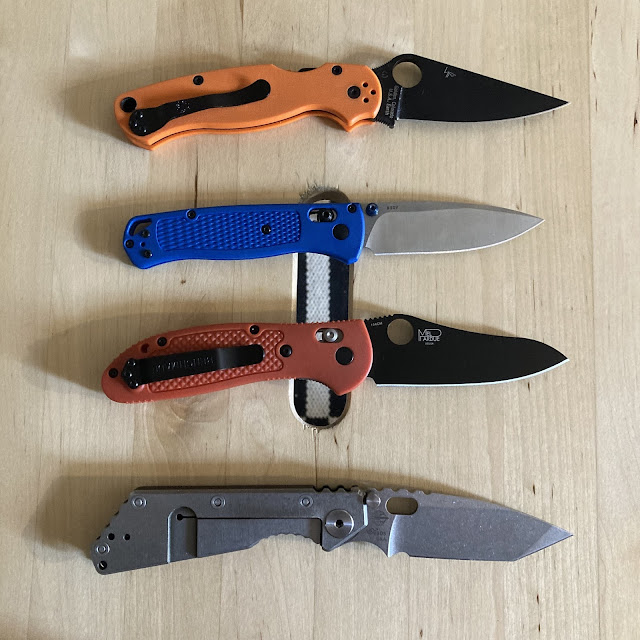 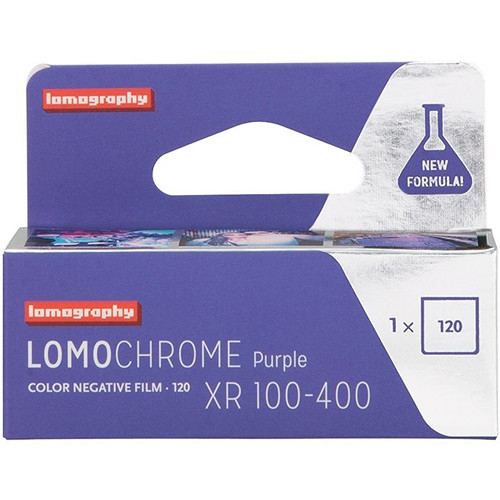 A Bunch of Rolls With Lomochrome Purple 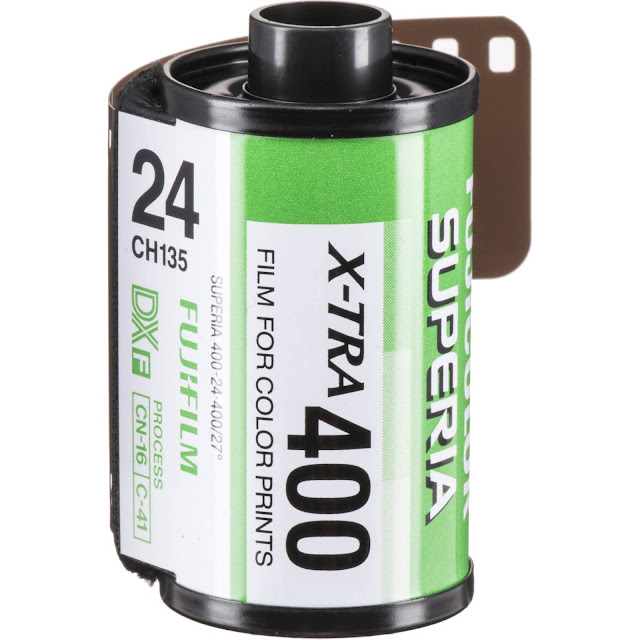 A Bunch of Rolls with Fujifilm Superia 400 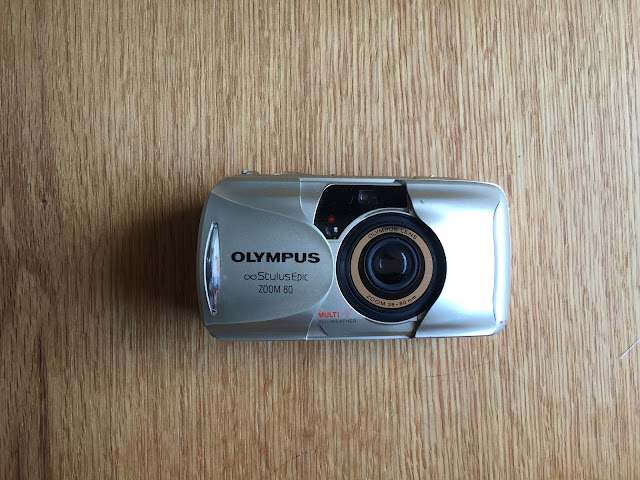 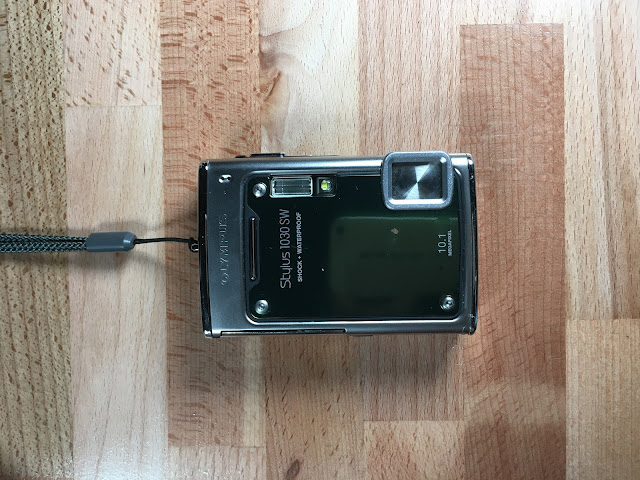 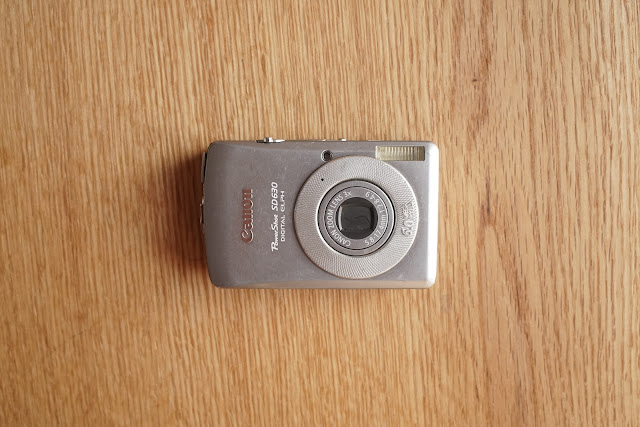 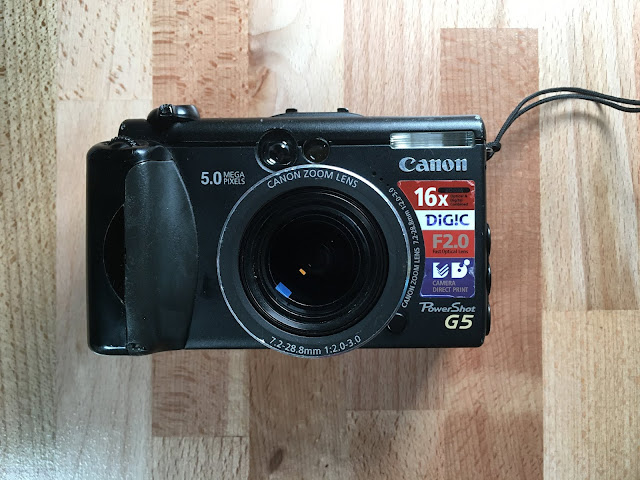 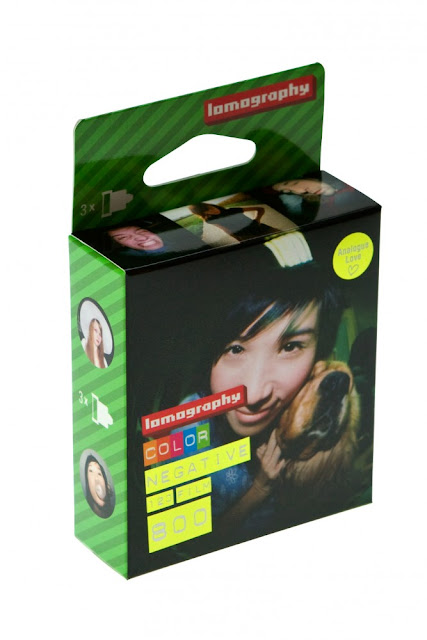 A Bunch of Rolls with Lomography Color Negative 800