Background: The Holga 120N has a pretty legendary background. In late 2015 there was word that the Holga factories were closing down. To make matters worse they were destroying the molds to make these cult classic cameras. A Holga is a simple plastic camera that can shoot medium format film. The other famous plastic medium format camera is the Diana which is currently being made by Lomography.

I was able to pick up a Holga in 2018 in really great film and camera deal on eBay. The camera is really simple to use and built well. It has a plastic lens that has some sharpness in the middle. It's not the type of camera I shoot all the time but something fun to have around when you don't want to think too hard about gear.

Now that the Holga 120N is back in production I would get one if you shoot medium format. For the cost of a few rolls of film you can have maybe the only point and shoot plastic medium format camera still in production. 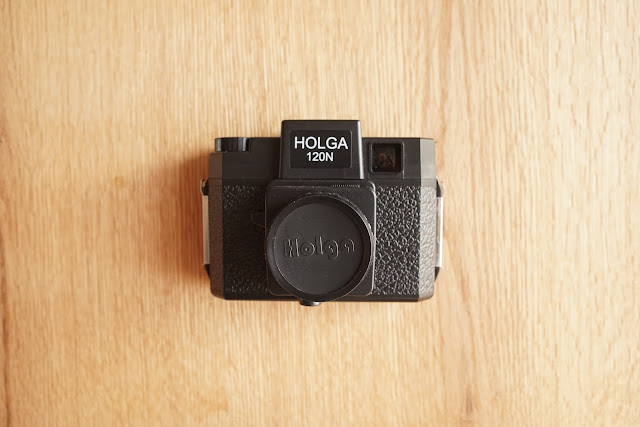 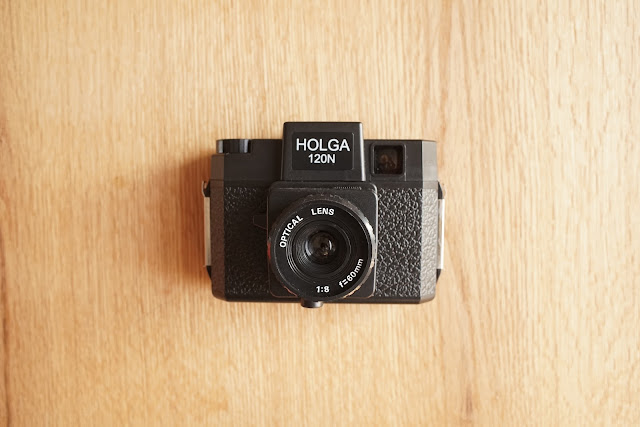 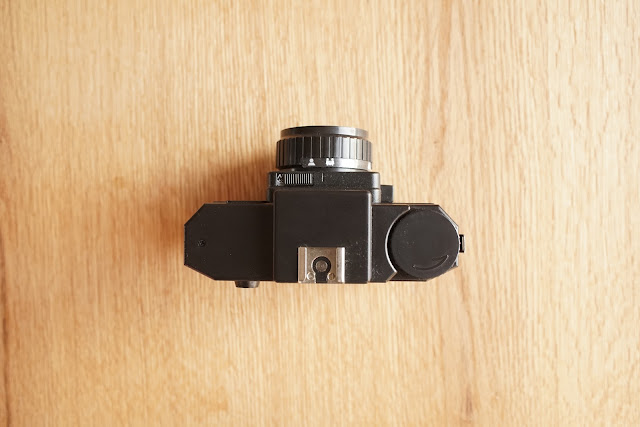 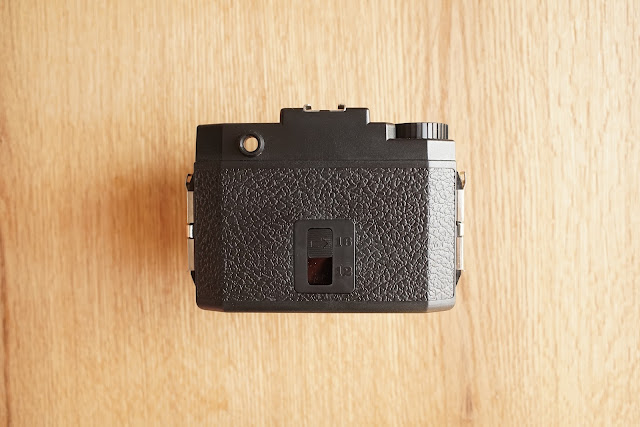 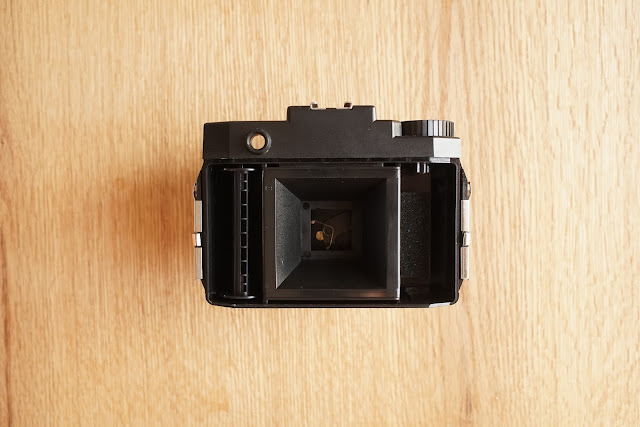