Background: I don't really actively seek out cameras at thrift stores anymore since most stores have moved their best items online. The few stores I do frequent have a super random assortment of cameras, 99% being things I don't buy. Luckily, I stumbled on the Konica Big Mini HG on a shelf among digital point shoot cameras, used film cartridges and old camera manuals.

The Mini HG reminds me of a refined Yashica T4. It's a fixed lens point and shoot with very clean lines and quick operation. The power button and the shutter button are placed very closely on the top of the camera. This has led to me hitting the power button when I'm going for the shutter button and vice versa. Outside of that minor issue, I really don't have any complaints about this camera. It has a really nifty feature where you can turn off the flash before you shoot. I use this all the time to set up long exposures and to shoot more inconspicuously.

Even though I like this camera I'm going to be selling it shortly. These electronic point and shoots are real gambles to hold on to. I have had a few frames overlap and am terrified the rewind motor is going to die at any moment. The images it takes are great. Colors are sharp, autofocus is solid and Konica knows how to make a great lens. At the end of the day, I'd prefer for my investments to be tied up in less fragile things. Since I got this at such a great deal I'm really glad I was able to use it for a few months before moving it along.

Battery: CR123A and Rechargeable CR123A which I use more often 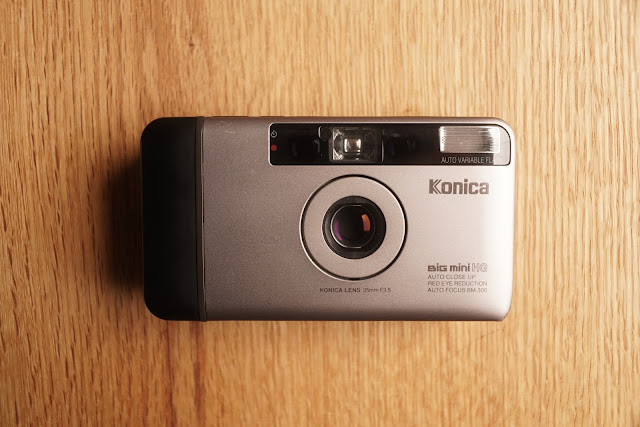 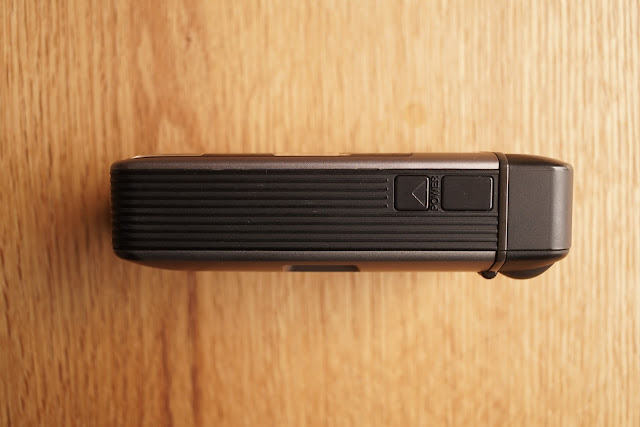 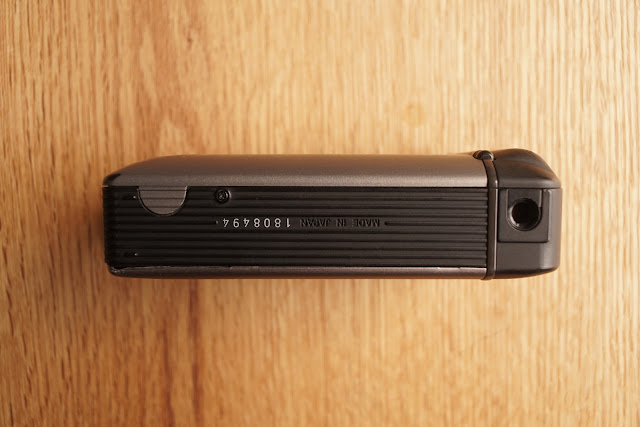 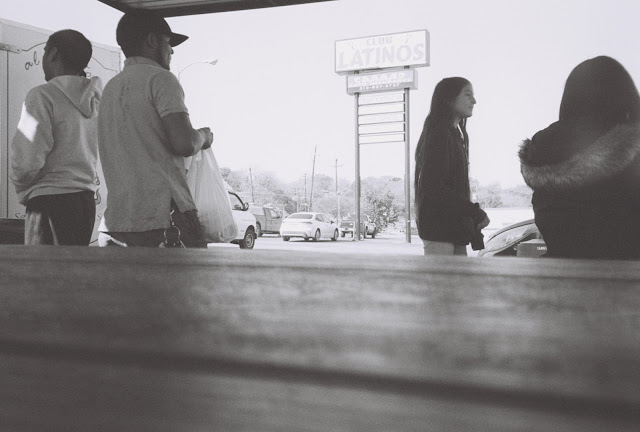 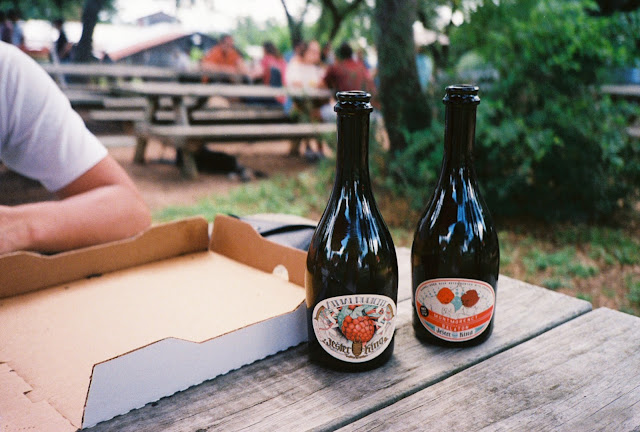 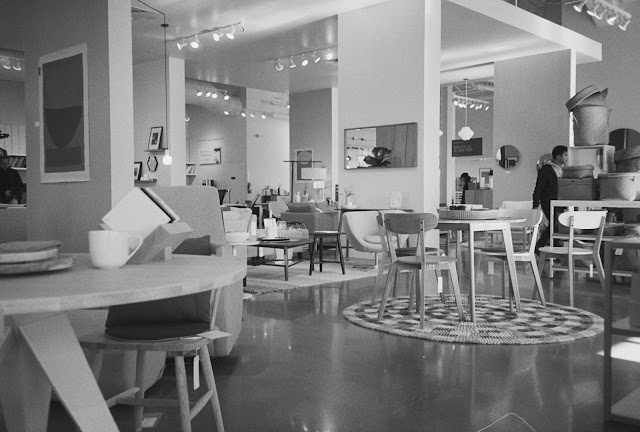