Background: I used to believe that there was a perfect set of cameras to make up a collection. On that list was at least one Oskar Barnack Leica. Oskar Barnack is famed for using 35mm cinema film in still cameras. His early Leica 35mm camera designs became the basis for the Leica II and III cameras that were famously used by Henri Cartier Bresson.

Leica II and III can be a little tricky to purchase and use. The II and III had many copies made in Japan and Russia. I've handled some of these Russian copies and the genuine Leicas are typically tighter with tolerances and finishes. One easy test is to advance the film using the round winding knob. A well maintained Leica should give you a really satisfying gearing and feel.

The Leica IIf's poor ergonomics is what eventually led me to sell it. I know the rangefinder, the focusing frame, and the viewfinder was separated and didn't think it would be a big issue. I ended up fiddling with the camera more than I wanted and lots a lot of shots switching between the viewfinder and rangefinder. It's a shame because I feel the Leica IIf size and shape is perfect. It's small enough to fit in your pocket and slim enough to stuff in most pockets. It was also fairly light for being made of metal.

If you're thinking about buying this camera I would highly recommend getting one that has been worked on in the past few years. There is a lot that can go wrong with these cameras and they are nearing 100 years old. The cloth shutters may need repairs, timing may be off and general maintenance really keeps these in good shape. 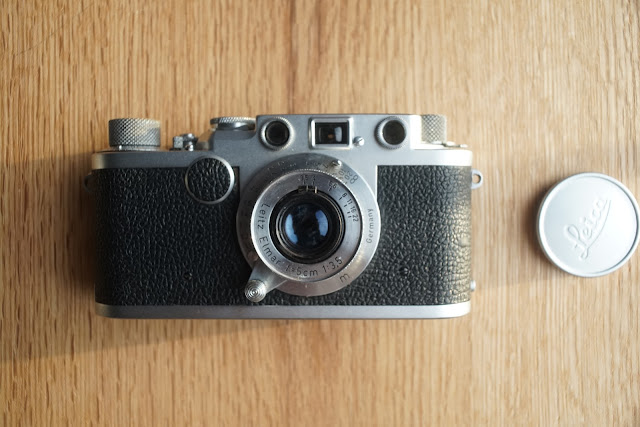 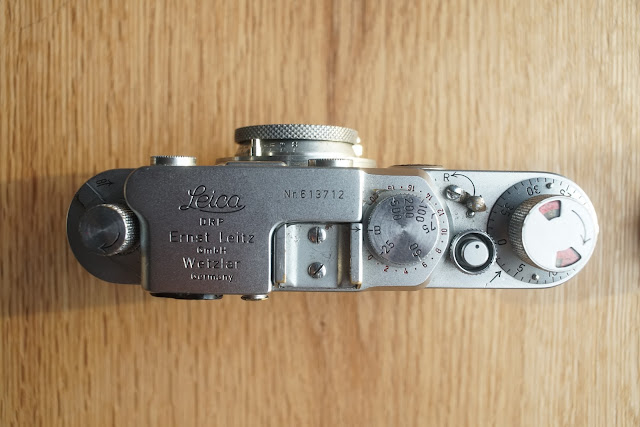 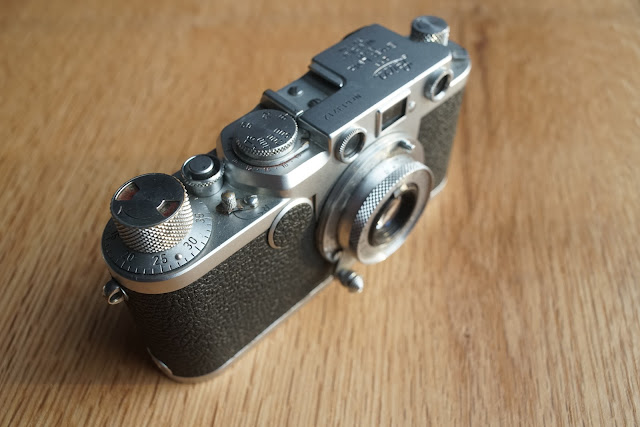