Background: I found the Nuvis S 2000 at a local camera shop. I really like small portable cameras and this sliding APS camera was hard to pass up at $2. Sadly you really can't find any fresh film for these cameras and the roll I developed with the camera came out really washed out. Unless a major manufacturer takes up making APS film again I would avoid these as user cameras.

The S2000 was fine and shot nimbly and quickly. I did have one major issue, the cover was not always great at opening and closing. There were many times I had to awkwardly close the camera by trying to position it ever so perfectly so it would close. It was annoying. A cool concept in thought but really lacking in execution. 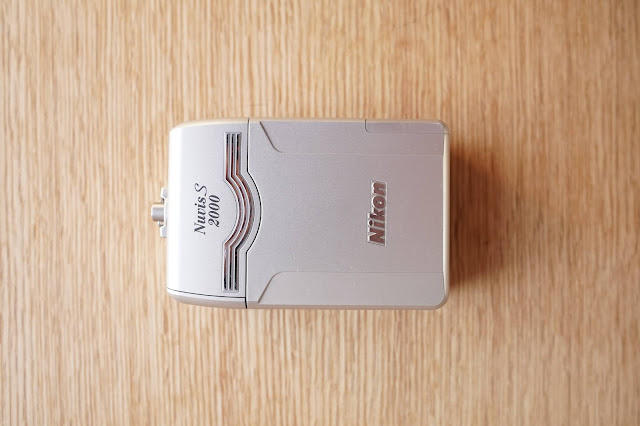 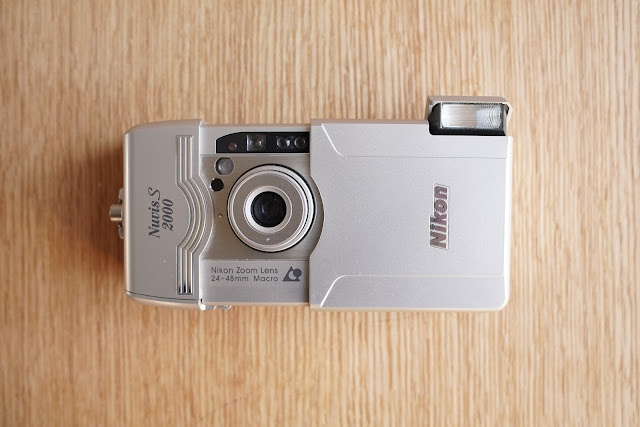 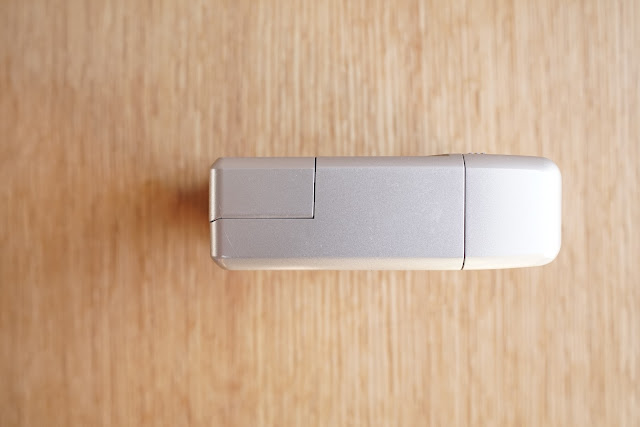 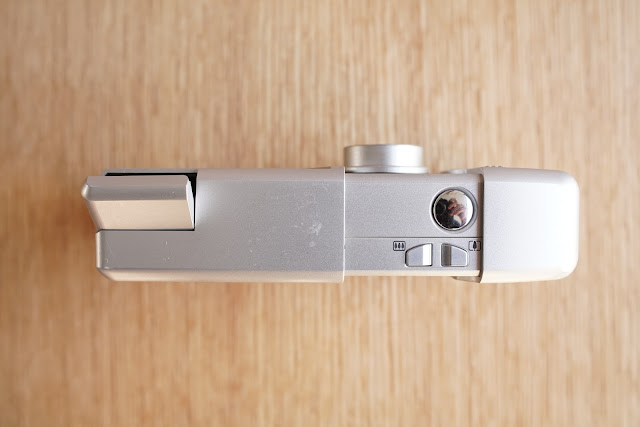 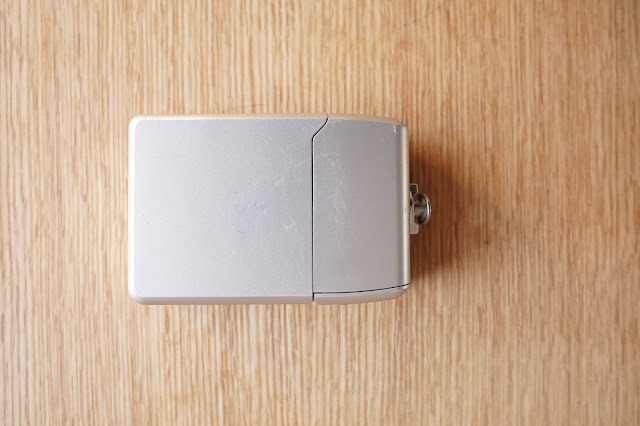 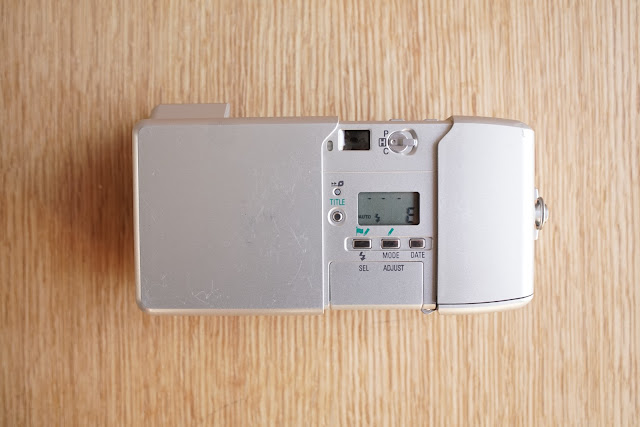