Background: Whenever I get recommendations for what film cameras one should buy first I give them a very short list: Pentax K1000, Nikon FM and Olympus Stylus OM-1. The OM-1 has a very special place on the list for me too. When I was doing my Youtube channel I was getting many cameras repaired by a local repairman. I asked him on a whim if he would like to do some repair videos and was very surprised to see him say, "Yes, show up early and let's get to shooting."

Those videos and channels eventually became Fix Old Cameras. When I asked him what his favorite film camera was, he told me it was the OM-1. The OM-1 is a single-lens reflex camera (SLR) that is not only affordable but really well built and designed. It's a light camera with good versatility in terms of shutter speeds (up to1/1,000 shutter speed) and lens options. Olympus' Zuiko Lenses are also very highly regarded and were made to high standards. I currently have three OM-1s in my collection and looking to thin down the herd a bit.

One great way to get this camera at a discount is to purchase one with a broken light meter. It'll save you not only a few dollars but also get you used to shooting manually or with an external meter. I consider this an essential part of being a film photographer and part of becoming less reliant on the internal camera meter. Some particular issues you want to be aware of on the OM-1 is the prism degradation and bad meters. Outside of that, these cameras are tanks.

Battery: PX625 or use it with no meter 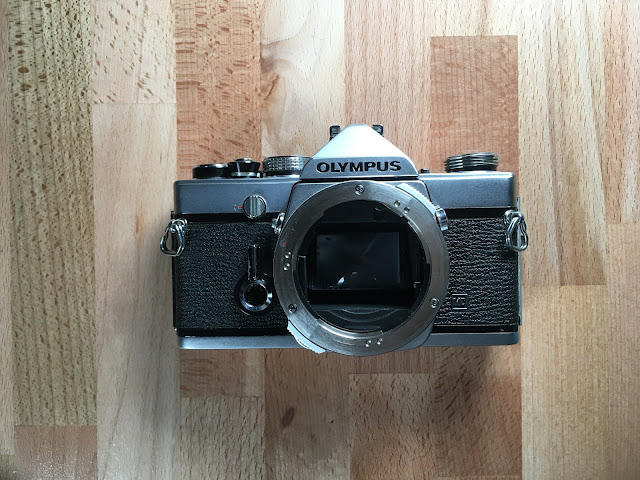 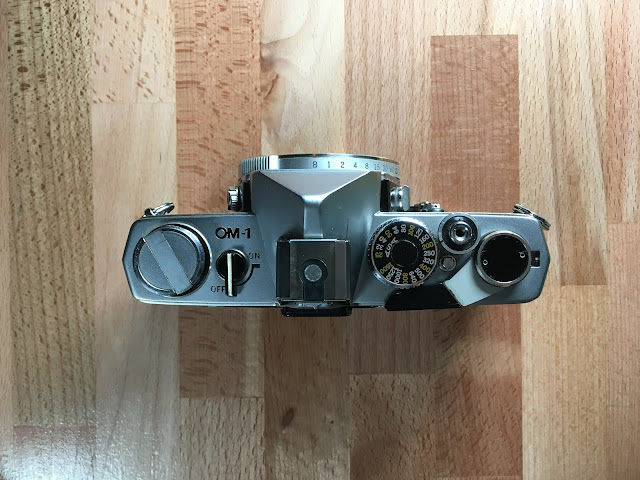 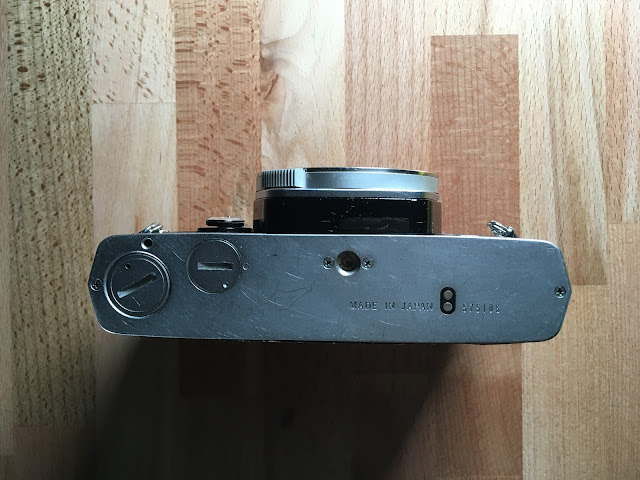 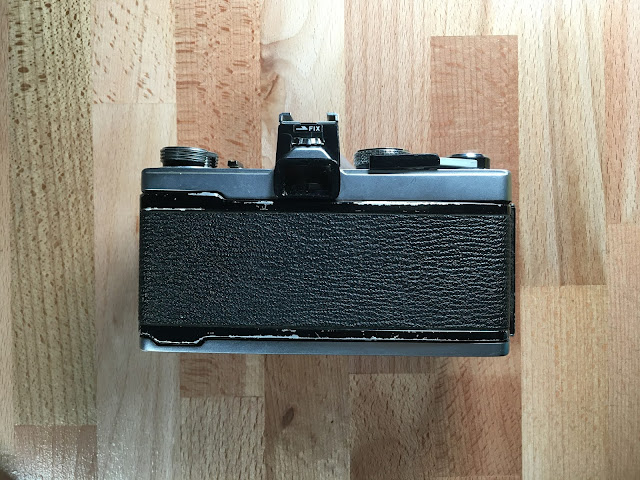 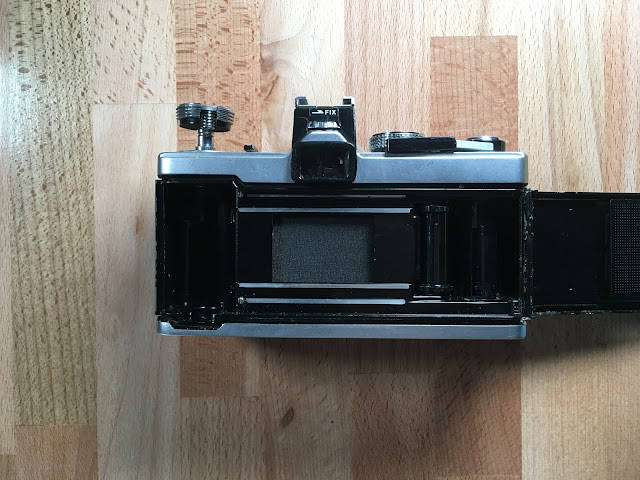