Background: There is a really great thrift store near me that had boxes of used digital cameras for only a few dollars. I bought a bunch. One of the best of that lot was the Sony Cybershot DSC-TX9. I had always been a Canon guy in the digital camera era due to positive CNET reviews and their availability at Best Buy.

I was surprised at how thin and modern the TX9 was. The TX9 was released in 2009 and had some pretty advanced features in a slim package. It could take 720p HD video and was a pretty fast and capable shooter. The major issue I had with the TX9 was its terrible shaking habit. These cameras had a known issue where the image stabilization motors would freak out and shake continuously, the trick was to violently shake the camera and to hope it would stop (seriously). After a few weeks of trying to deal with the shaking, I donated the camera back to Goodwill. This time with a note about the shaking issue.

Battery: Sony NP-BN1, I would also recommend getting a universal battery charger so you can charge batteries from many different camera brands. 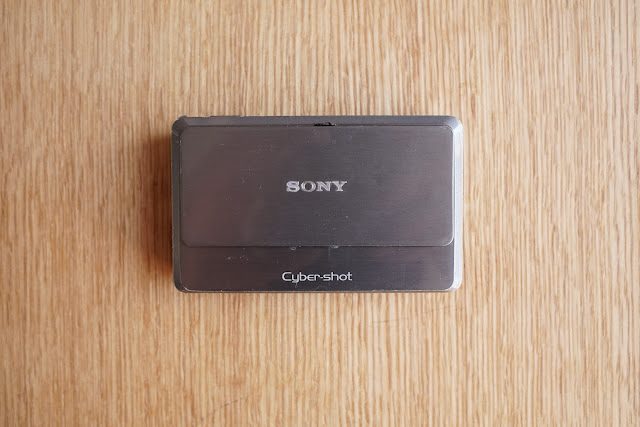 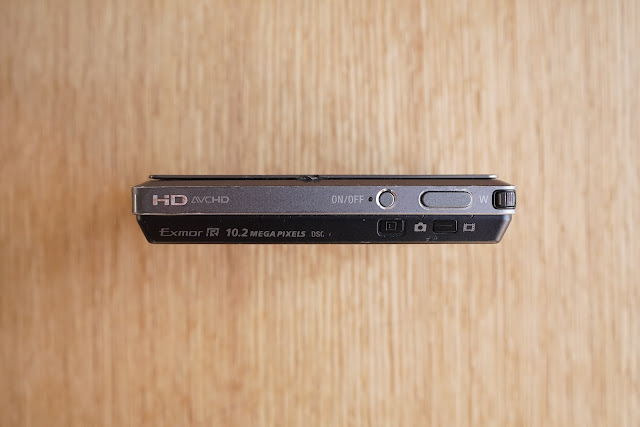 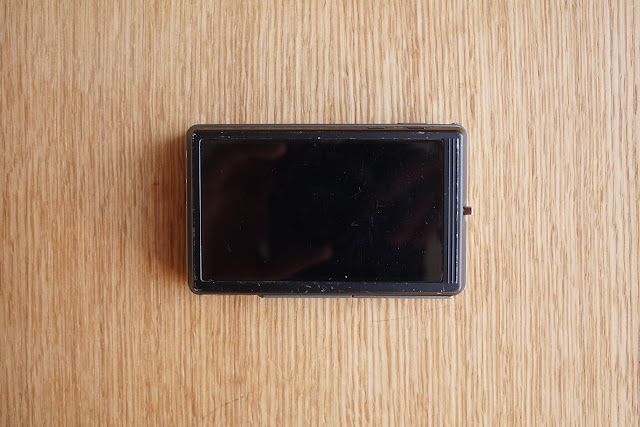